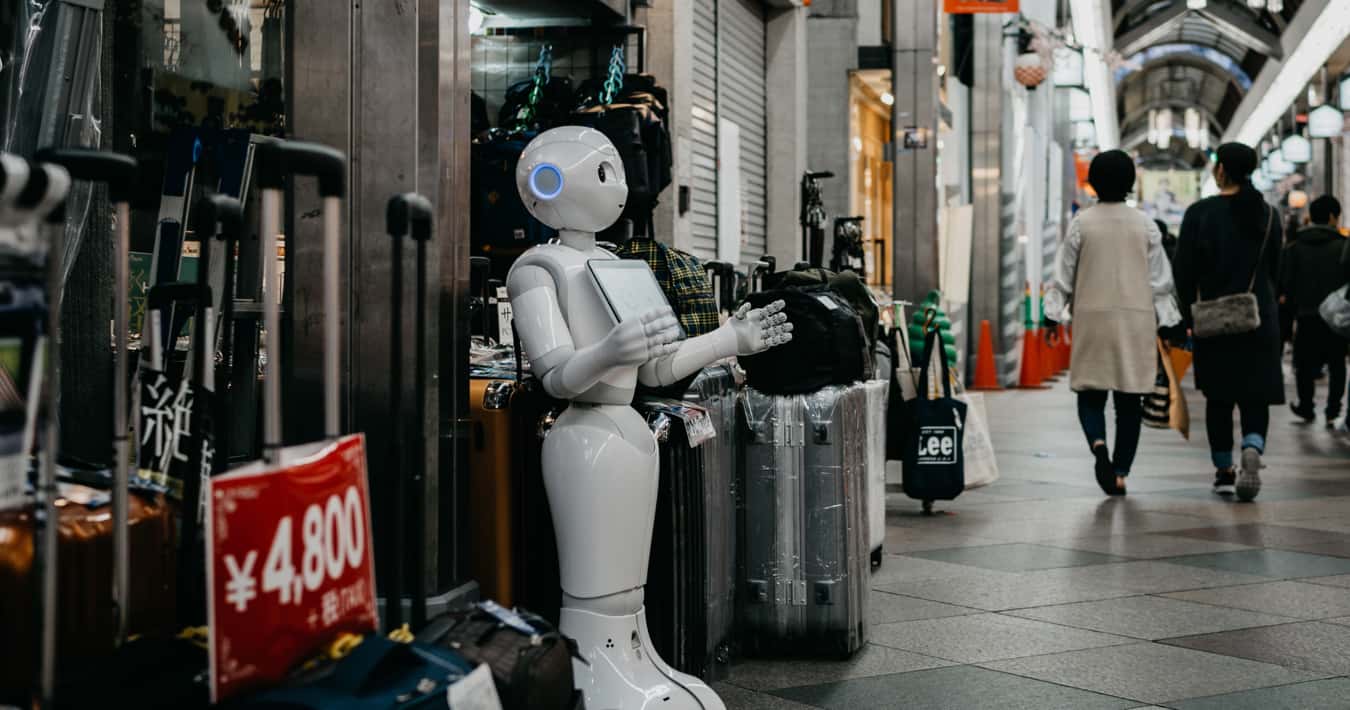 Dr. FakhrHosseini utilized findings from the AgeLab’s Lifestyle Leaders panel, a research panel of adults ages 85 and older. Prior research related to acceptance of social robots has tended to underrepresent this “oldest old” age group. The conference paper leveraged responses that panelists provided to an online survey as well as from in-person focus groups about social robots as companion.

Findings from the survey showed that participants’ technology literacy was not correlated with acceptance of a robot as a companion. But following seeing a social robot during a presentation, the panelists showed variations in attitudes related to their technological comfort in the focus group discussions, which were split between early, middle-of-the-road, and late technological adopters. Although discussions varied to some extent in each group, early adopters and middle-of-the-road technology adopters were more open to accepting a social robot companion than late adopters.

In the focus group discussions, some panelists expressed concerns about reliance on social robots undermining human independence – both their own independence as older adults as well as society at large. One Lifestyle Leader said, “We may lose more functions by depending on [a] robot. I am worried about my 10-year old granddaughter, who is asking Alexa all the time, instead of doing or exploring on her own.”  But a panelist in the early adopter group also expressed optimism about such technologies: “I lost my independence due to my old age. I cannot walk very much. I cannot drive. I cannot ride bicycles. I cannot do so many things. This new technology will help me appreciate life more fully.”

Adam Felts is a researcher and writer at the MIT AgeLab. Currently he is involved in research on the experiences of family caregivers and the future of financial advice. He also manages the AgeLab blog and newsletter. He received his Master's in Fine Arts in Creative Writing from Boston University in 2014 and his Master's of Theological Studies from Boston University in 2019.